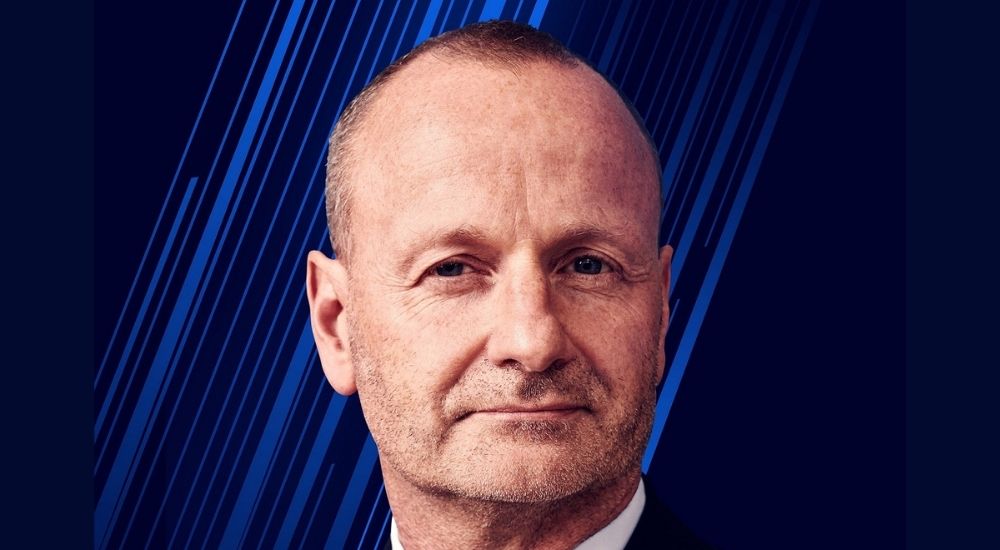 Russia has invaded Ukraine, with immediate severe fallout for global markets. The situation is fluid and virtually anything can happen, but here I take a stab at what may happen next, which for global investors will hinge especially on the shape of new sanctions and the scale of their impact.

Just before 6 am Moscow time Putin went on TV in what looked liked a taped speech and notified world that a special operation was taking place in the Donbass region of Ukraine. In turn, Ukraine said that Russia had launched a full scale invasion of the country, with missile attacks on military installations in multiple cities and reports of troop movements up from Crimea and down from Belarus.

A quick screen grab of the immediate scale of the reaction, as Brent oil trades well above $100/barrel, equities are off sharply, and the Russian ruble has dropped sharply.

Now for some quick comments on what may happen next.

This latest escalation could see Article 4 invoked by NATO, which means alliance needs to mobilize and may increase its military presence in countries on Russia’s and Ukraine’s borders. We don’t dare guess where the risks lie here, but it heightens danger.

The long list of sanctions that Western countries, whether from the US or the EU, have tried to box in Russia in various ways, but never targeted the actual flow or price of commodities, particularly oil and gas. That will now change: and the Western powers will have to hurt themselves if they are to hurt Russia as new sanctions are likely to affect the flow of commodities itself and possibly Russia’s financial system and its access to the world. This will in itself lead to much higher inflation both in the short and medium term.

Russia exports millions of tons of oil monthly to Western destinations and vast quantities of natural gas exports. The slowing of natural gas flows over the winter has already wreaked considerable havoc, but could get worse still if flows are slowed further. Of major EU countries, gas shortages would impact Germany and Italy the hardest. The EU political situation bears watching as the EU has been far too passive –  Europe will need to move forcefully now to avoid the fallout of an energy emergency. This is an extreme situation. There is the possibility of 110-125 Brent oil prices or higher inside next week, if the conflict deepens and escalates in the wake of sanctions.

A new spike in energy costs is a significant risk economic activity and with that, for corporate profits. Its not time to be panic in stock market, but the Fed had already pivoted hard on the need to tighten monetary policy in November and doesn’t have much to bring to the table with its tools to affect the reality of short supply, broken supply lines and uncertainty. This hurts sentiment and especially earnings. This means more downside is likely. Defensive areas in equities are likely to be: energy, commodities and defense.

Bonds will see short-term lower yield but will probably not offer usual safe haven as this conflict comes with higher inflation as by product.

March FOMC meeting: only a reaction function to the scale of market damage: Fed still priced as nearly certain to hike in March, but only doesn’t do so if markets are out of control.

Within the sanctions, we will watch whether Putin is personally sanctioned, a move that is unprecedented and some would argue, a direct attack on sovereign state.

What is peak impact?

This is particularly tough to gauge, but in modern history, new shock negative “impulses” deliver about a 5% downside risk in equities on average. Meaning we have done a lot of the damage “relative to this baseline” already this morning, but remember this is unique situation. The shock comes in a world already with extremely high inflation pre-conflict (Germany PPI was 25% year-on-year in January!) and few paths from here lead to lower inflation. 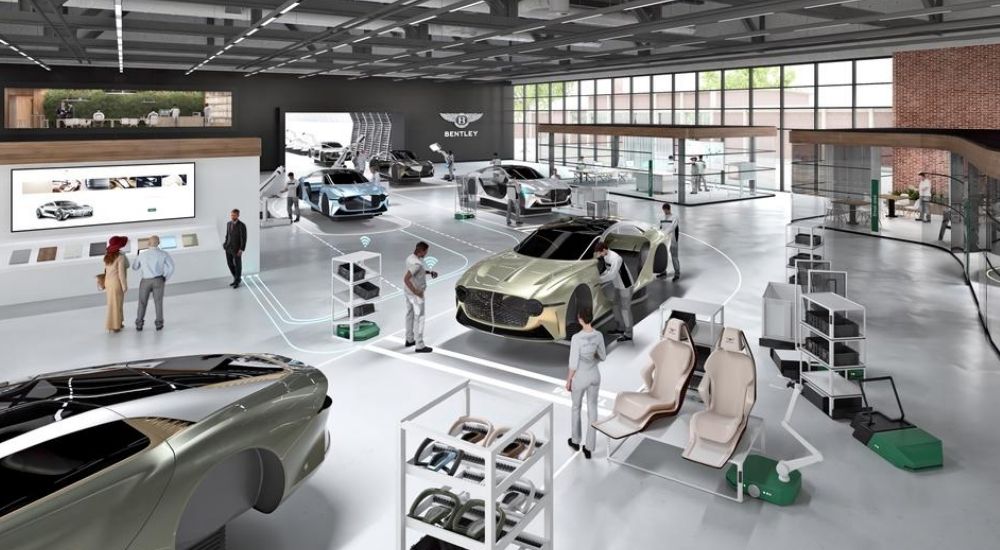 Bentley to develop and produce electric car in UK with investment of £2.5 Billion over ten years 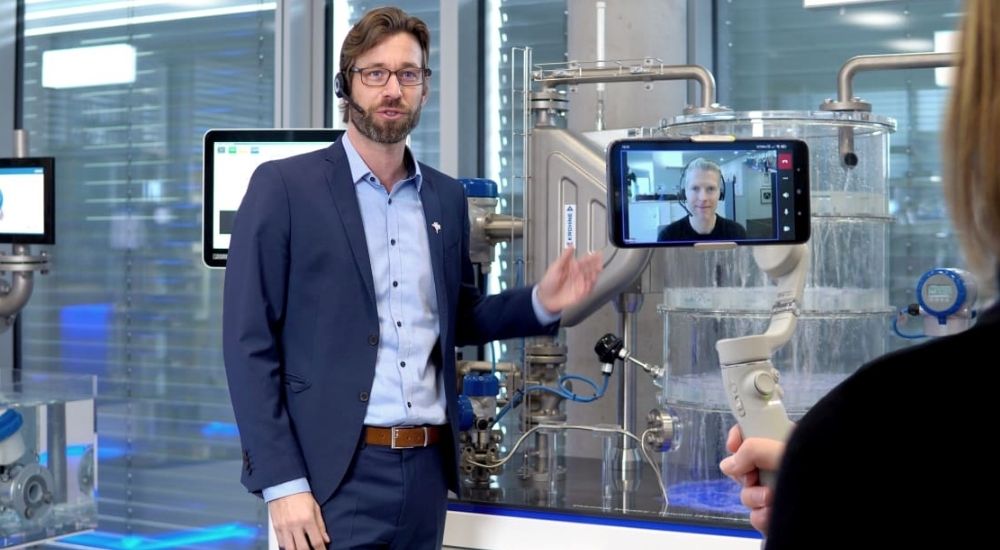 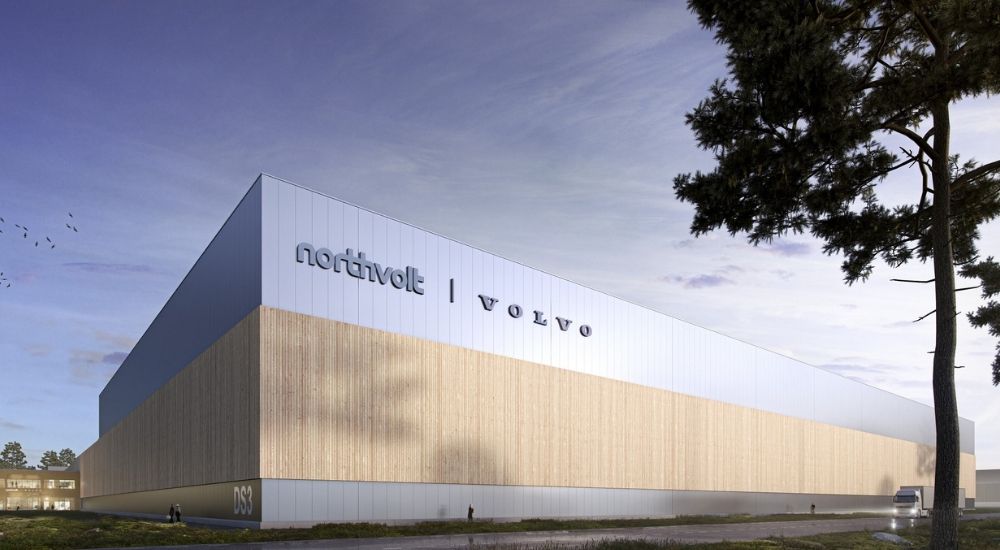